Houston, TX (03/07/2018) BullBag Corporation, the originator of The BullBag®, “The Reusable Dumpster Bag®” announces their availability in all Houston Home Depot locations to better aid in Hurricane Harvey clean up and rebuild.

BullBag Corporation is pleased to share that their reusable dumpster bags that are designed and built to be Contractor Tough™ will be sold in all 47 Houston Area Home Depot locations beginning March 19, 2018. Due to demand by consumers and contractors for something bigger, self standing and self opening that can be placed in garages, car ports, picked up over fences and on second story scaffolding, AND which doesn’t damage property, Home Depot has responded by stocking all of their area stores.

BullBag CEO, Paul DiSpazio explained that, “We expanded into the Houston area in response to those impacted by Hurricane Harvey. We opened an office, put our team on the ground and provided BullBag dumpster bags to those unable to afford or obtain a metal dumpster”. DiSpazio added, “Whenever BullBag moves into an area, we become part of the community. We are pleased to see that Home Depot recognizes the value of bullbags to their customers.

During the week of March 19, 2018, BullBag, the reusable dumpster bag designed and built to be contractor tough,  will be available in all of the Houston Home Depots.

BullBag® Corporation is known for providing the lowest disposal prices in each market with award winning, prompt, courteous service. With multiple patents for their exclusive bag design and disposal system, they are rapidly growing and are always mindful of ecofriendly and recycling practices. Originated in Connecticut, headquartered in Florida, and offices in multiple states, BullBag is very active in local community cleanups, charity events, and emergency/disaster support that benefit the residents of communities all over the United States. For more information visit www.thebullbag.com, email info@thebullbag.com, or call 203-488-1377 / 866-414-BULL. 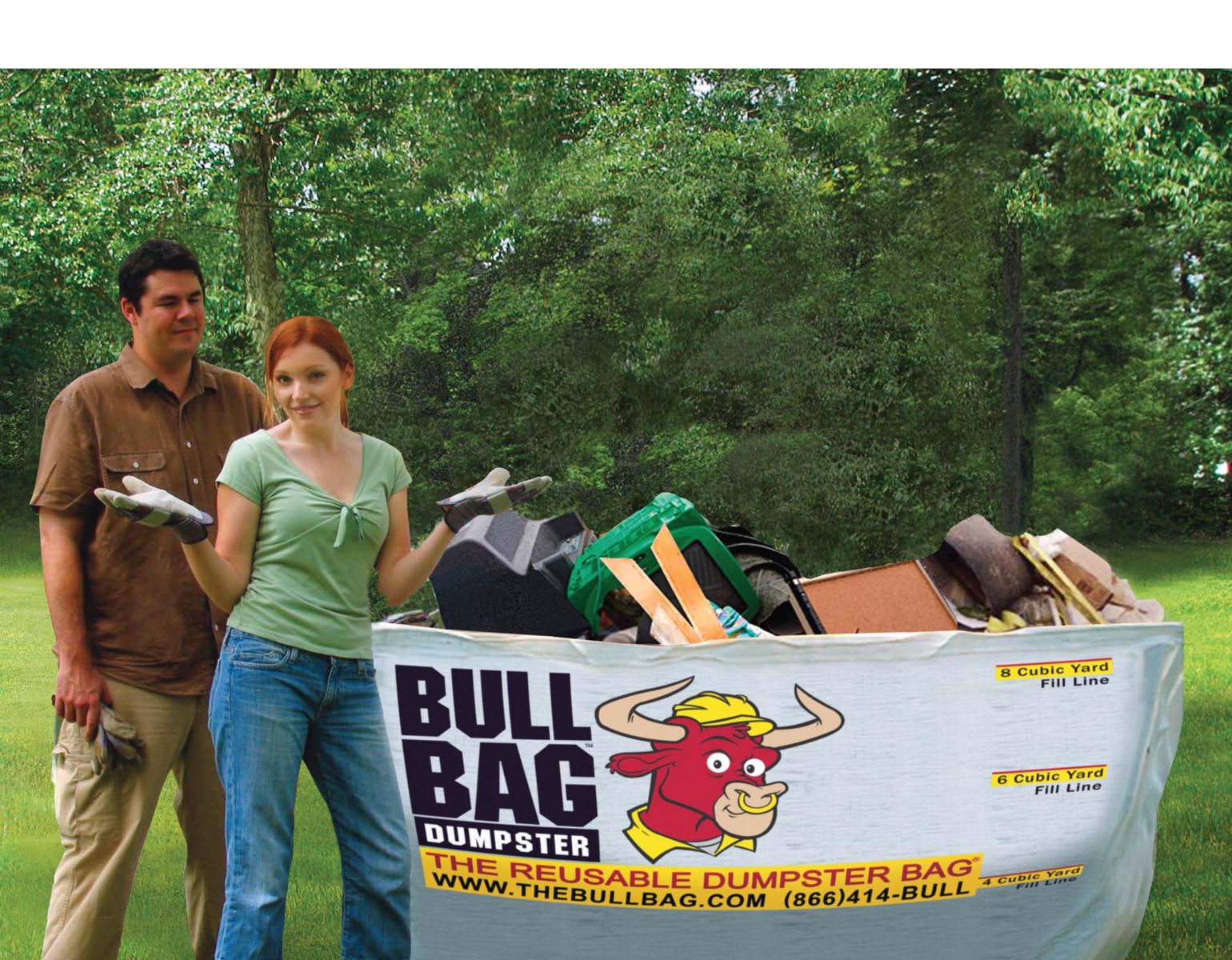 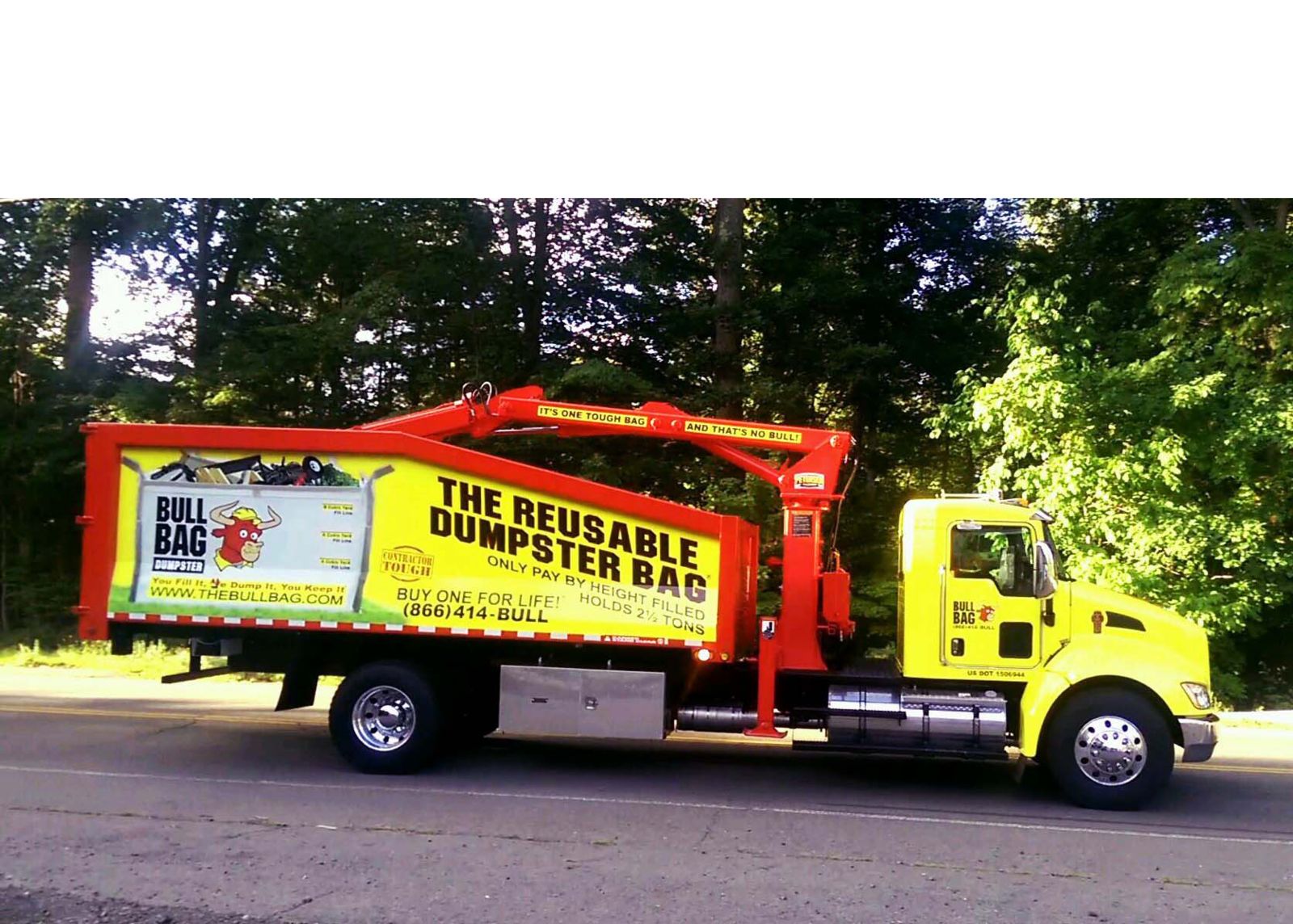 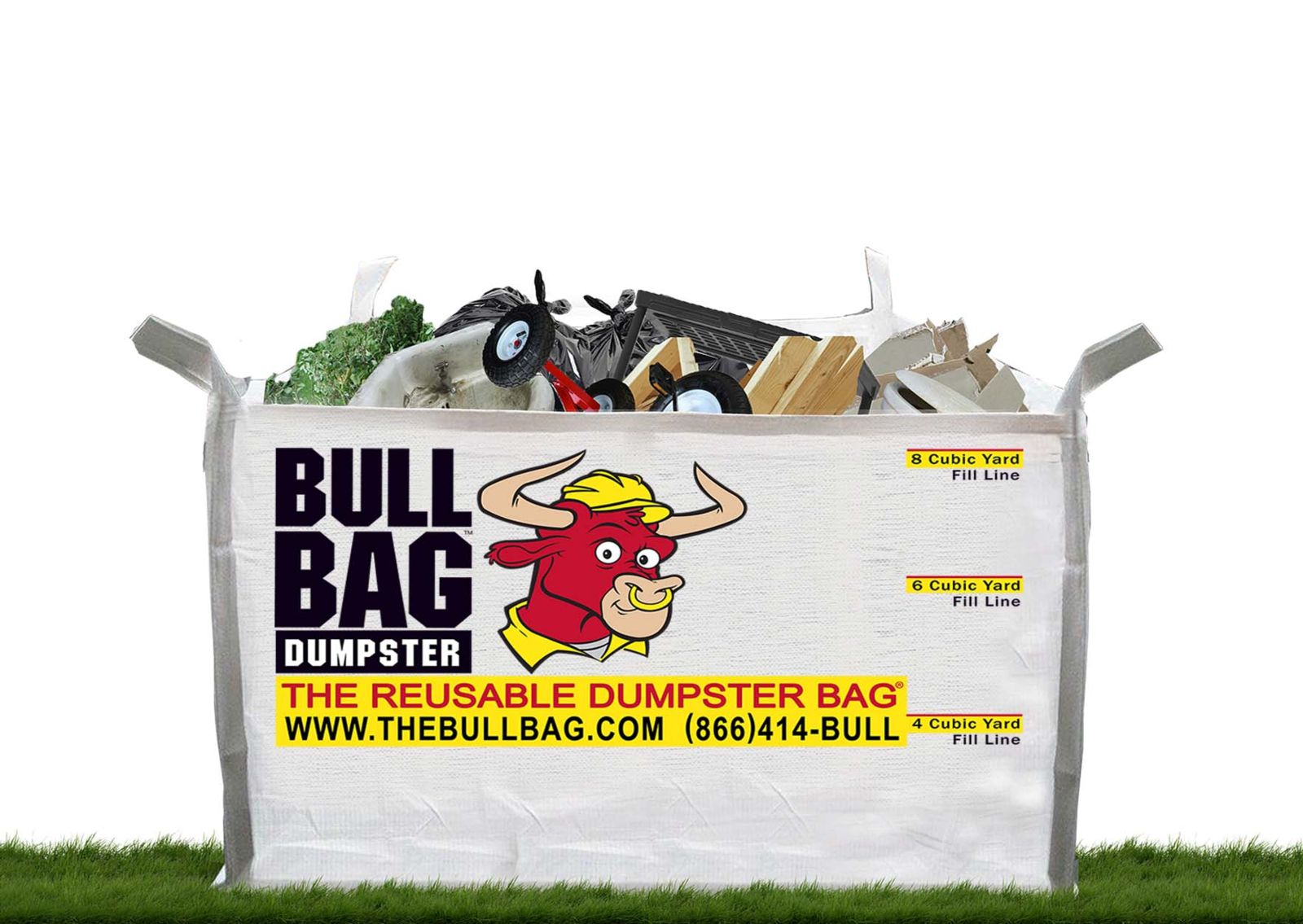 IT'S ONE TOUGH BAG AND THAT'S NO BULL!